So it seems lightning can strike twice!

Whilst making the rounds of coffee and tea for the Development Support Team, our Support Technician – Charlie – happened to glance out of the reception doors and noticed a car parked rather close to our JCD Van.

Snapping him out his thoughts of motherboards and hard drives; he thought that this actually looked a little odd!

Charlie decided to investigate further and popped outside for a closer inspection.

He was rather alarmed to realise that the car was driverless and was resting rather casually against the JCD Van’s bumper!

This bought back memories of December 2016 when Charlie arrived for work early one morning, to find a car had crashed through the entrance to the building and had lodged itself rather firmly in our reception and admin office area!

So it seems …… Lightning does strike twice!

We managed to find the (rather embarrassed) driver, and the car was moved back into its parking spot with no damage to either car or van.

The great news out of this story was that Charlie was actually making a round of tea and coffee!! 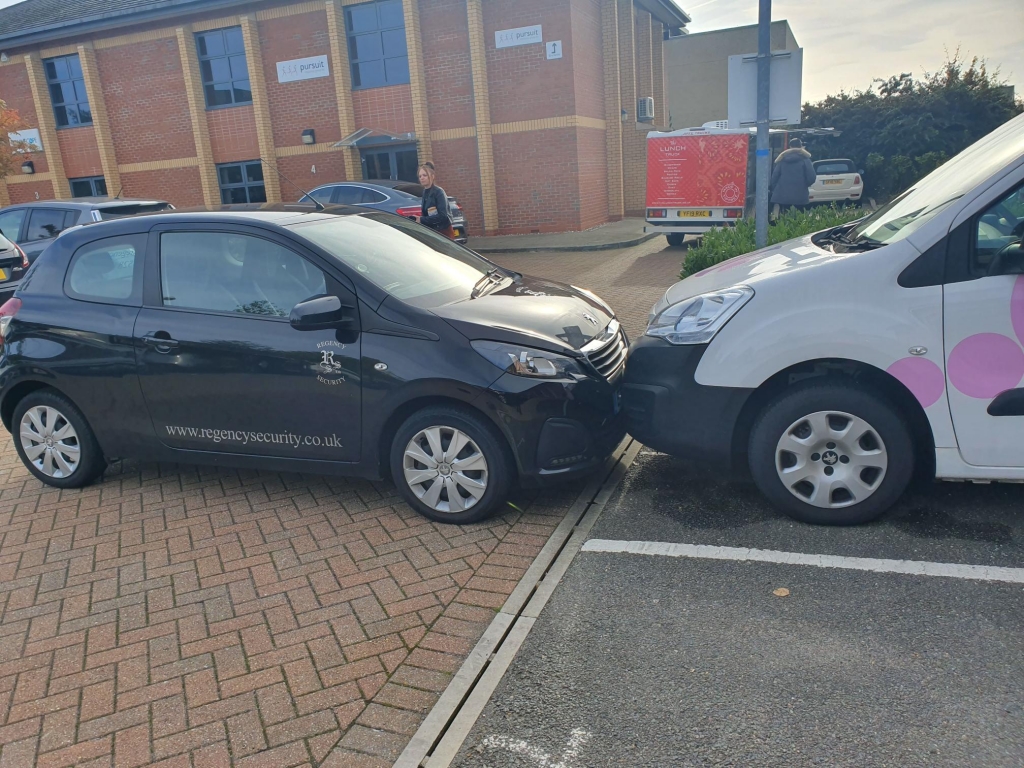 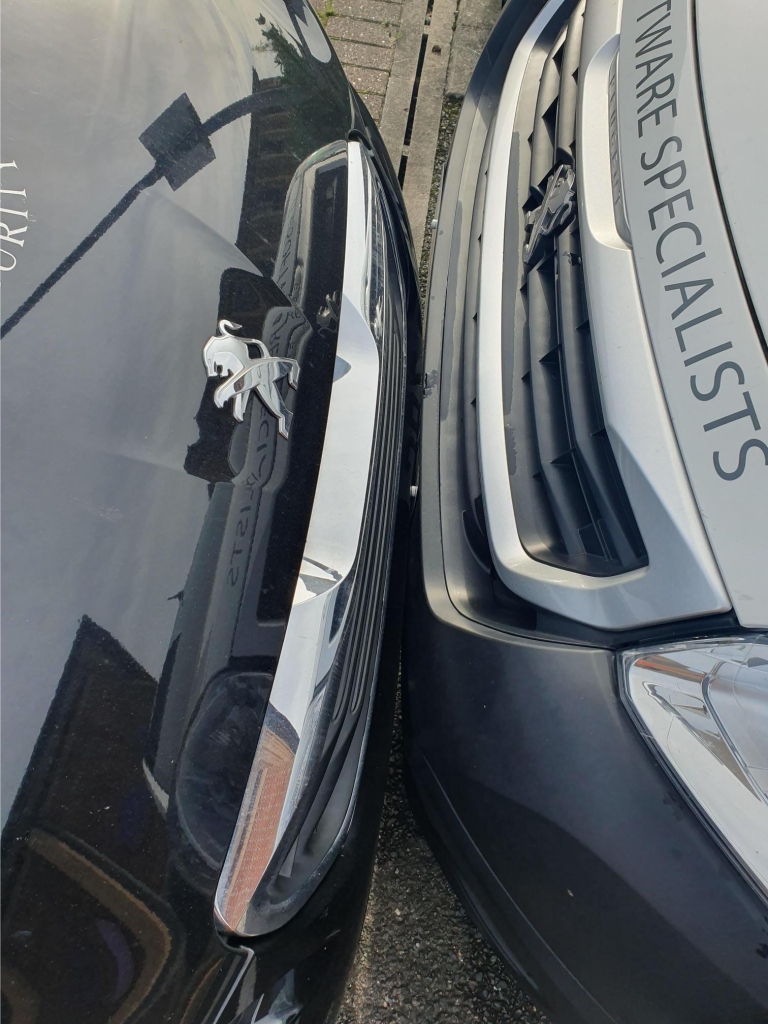 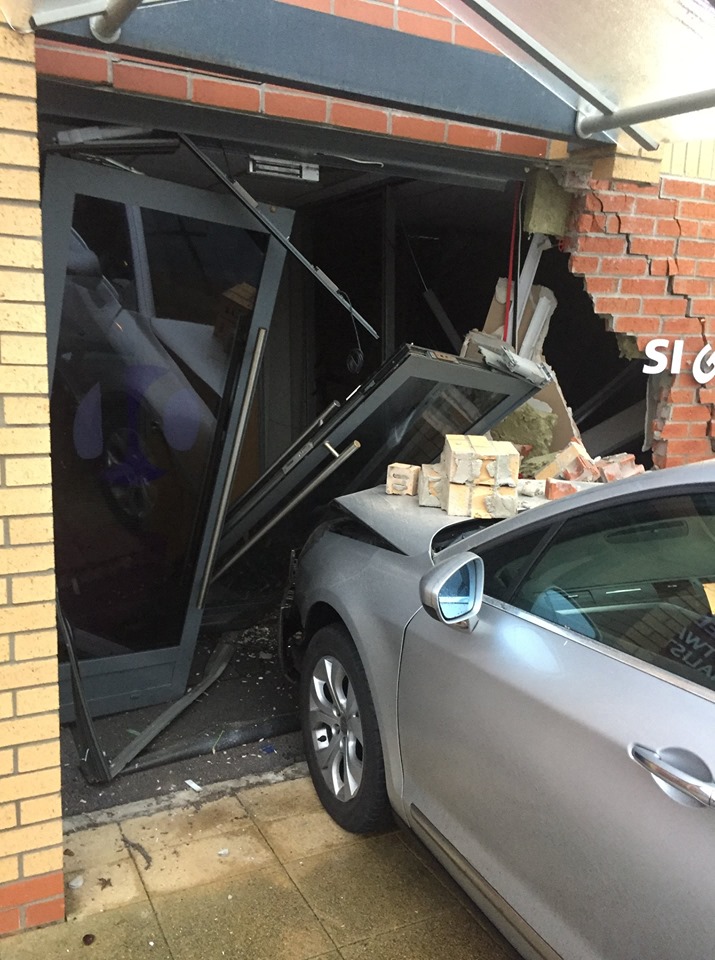